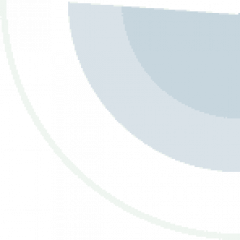 With a real focus on D&I in order to recruit diverse talent, we have to try and remove unconscious bias in the screening process. A recent Harvard study last year found……..

When applicants from underrepresented groups “whitened” their resumes, by deleting references to race, 25% of Black candidates received call-backs versus 10% who left their identities intact. If the applicants were Asian, 21% got calls when they “whitened” their resumes, but only 11.5% received calls if they did not. Often, the changes were as small as switching out an Asian-sounding name, to one such as “Luke.”

Here are 5 ways to help reduce bias during the screening process.

Remove names from CVs and replace them with a numeric ID

When the names and photos are removed, you are better able to evaluate candidates solely on their qualifications and skills, rather than on their social identity.

Blind screenings hide information such as a candidate’s name, university address, graduation year and hobbies.  All of which can hint at race, gender, age, religion, or socioeconomic background. There are a number of tools that can anonymize applications automatically for you.

Ensure diversity in those reviewing CVs

Make sure you have a diverse group of people reviewing CVs, and maybe consider rotating this across hiring teams, so that any individual bias is not limiting your hiring pool in any way. It might be a good idea to measure applicant success in minority categories, as well as ensure regular training for hiring managers.

Consider removing CVs from the process

Bit radical, but dependent on the role and criteria, you could ask the applicant to describe a recent project/task they have been involved in which is most relevant to the role.  This cuts out a lot of ‘noise’ from the CV and focuses on key information.

Perform background checks after a candidate has accepted an offer

Background checks often include birthdates. Ageism is one of the most common forms of employment discrimination, and with the availability of those aged 65+ one of the fastest-growing segments, take advantage of all that experience and stay age-neutral in your hiring process.

In summary – make your company somewhere EVERYONE wants to work

If you truly want to avoid bias, make sure your company is embracing diversity — employing people of all genders, race, religions, and ages, with leaders that reflect that. Make sure you are creating an environment where everyone already feels they belong. 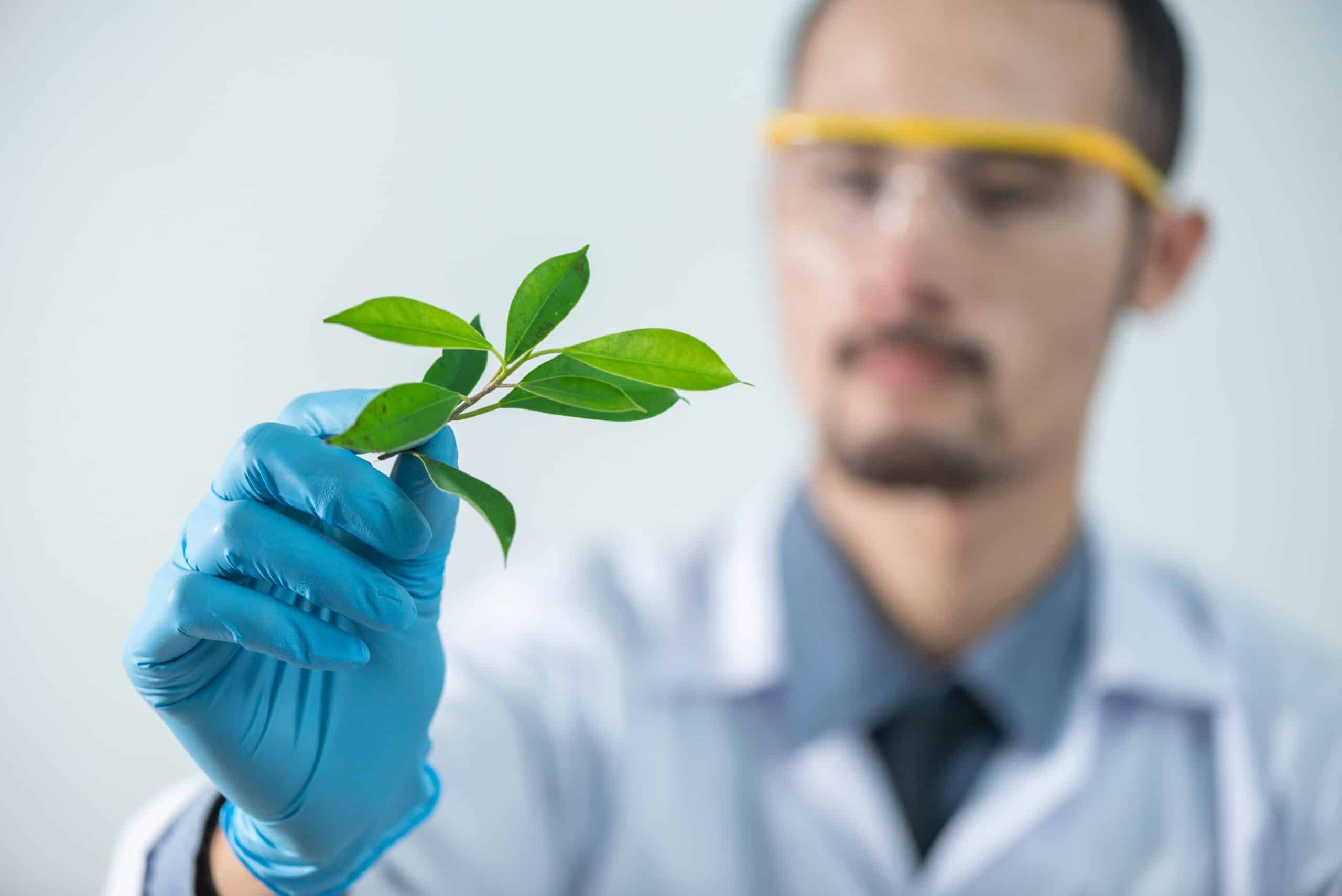 Signs You Are Ready To Move On From Your Current Role 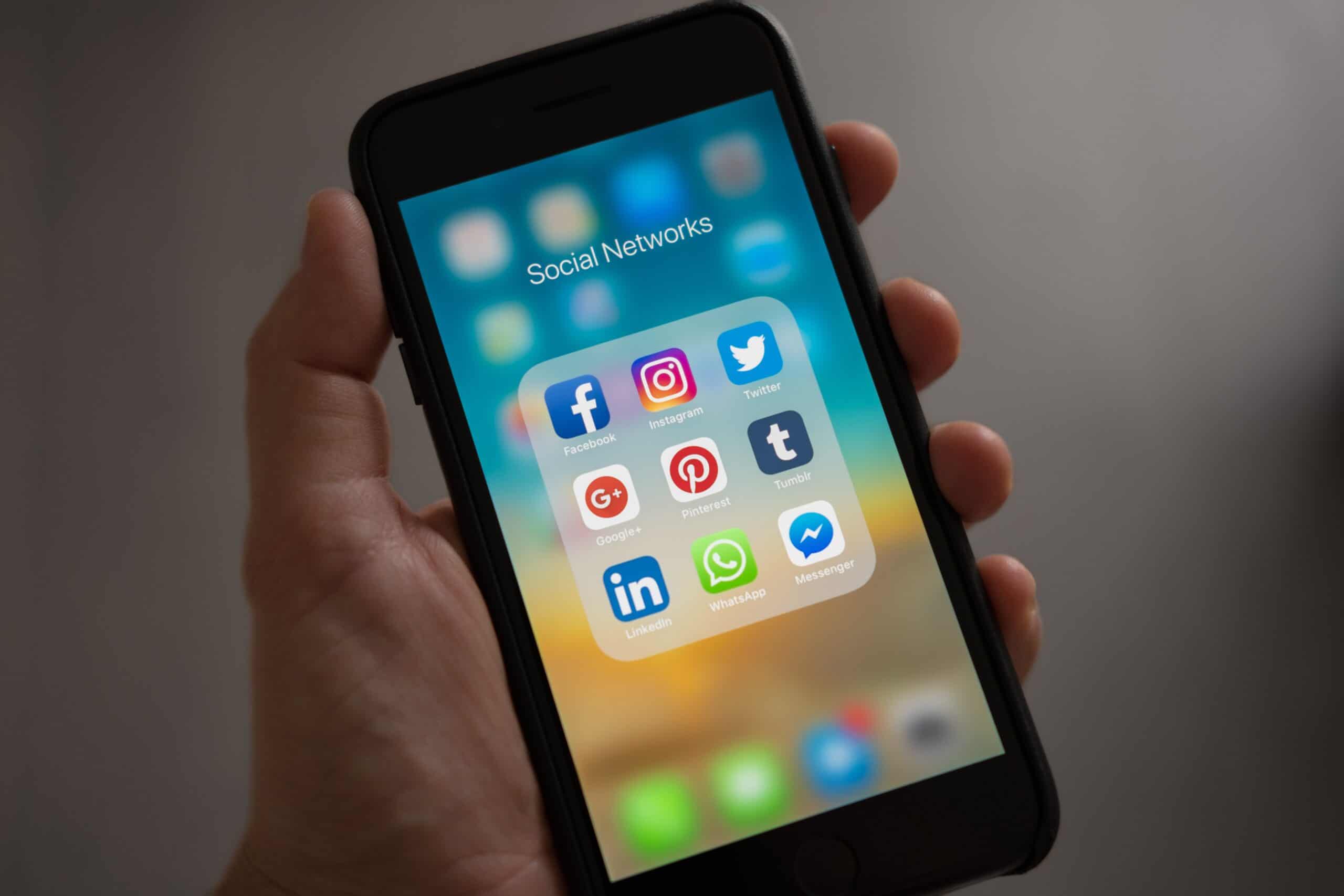 5 Mistakes You Are Making On Your LinkedIn Profile

Ready to find your perfect job?

Submit Your CV
Manage Cookie Consent
We use cookies to make sure you get the best experience on our website. For more information please see our Privacy Policy.
Manage options Manage services Manage vendors Read more about these purposes
View preferences
{title} {title} {title}